On this day in history - King Robert II was born 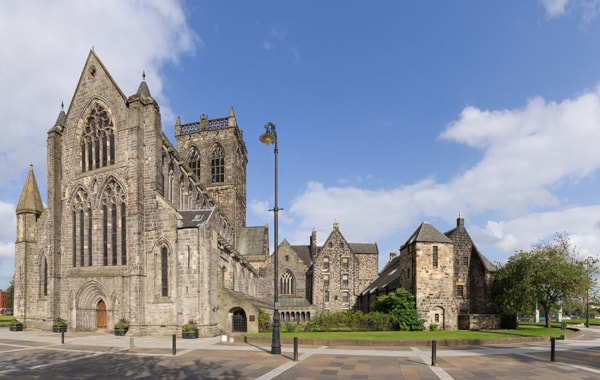 The first monarch of the House of Stewart, King Robert II, was born on 2 March 1316 at Paisley Abbey. Robert was the son of Walter Stewart, Lord High Steward of Scotland, and Marjorie Bruce, daughter of King Robert I. Robert II succeeded to the throne in 1371 at the age of 55 and reigned until his death in 1390.