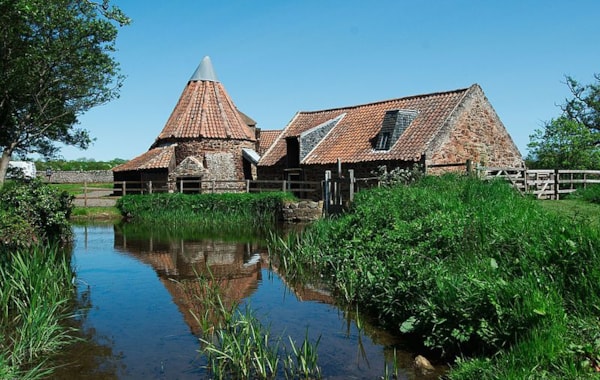 Sign up for our free e-newsletter for history news & research

The time-travel TV series Outlander, inspired by Diana Gabaldon's novels, has gathered millions of fans around the world, including the US, Canada, Europe and beyond. Now, More4 has confirmed that it will screen the series to UK audiences over the coming months.