Scottish poet William Drummond died - On this day in history 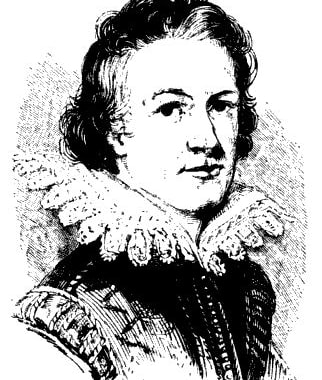 Scottish poet William Drummond died - On this day in history

On 4 December 1649, poet William Drummond died shortly after receiving news of the execution of King Charles I. Drummond was educated at Edinburgh’s Royal High School and is known for being one of the first Scottish poets to write in English only.

Both Drummond and his father, John Drummond, were strong Royalists, who held positions at the English court, and many of William Drummond’s later works were written in support of the monarchy.

Drummond was also a keen inventor and patented a number of military devices including an early machine gun which allowed 'one man to take the place of a hundred musketeers in battle' and the Glasses of Archimedes, which could set enemy ships on fire whilst they were at sea.