St Kilda was inhabited over 2,000 years ago, newly-published research reveals Archaeological investigations were carried out by GUARD Archaeology between 2017 and 2019 on St Kilda as part of the development and refurbishment of the MOD base. This included the largest archaeological excavation ever undertaken on the island, which revealed traces of inhabitation of St Kilda during the Iron Age.

St Kilda, a UNESCO designated World Heritage Site, is an island group that is situated 64 km west of the Outer Hebrides. The islands are all that remain of an eroded volcano that was active during plate tectonic movements and the creation of the North Atlantic Ocean c. 55 million years ago. The excavations were located in the south-west of the main island of Hirta overlooking Village Bay.

Radiocarbon dating of carbonised food remains adhering to sherds of pottery that had been washed into a stone channel indicates intensive inhabitation nearby at some point between the early part of the fourth century BC to almost the end of the first century BC. The majority of the pottery recovered dates from the Iron Age, although a sherd of a possible early Bronze Age Beaker and two sherds of medieval pottery were also found. The pottery assemblage demonstrates the land in the vicinity of the excavated area was subject to occupation from at least the Bronze Age. 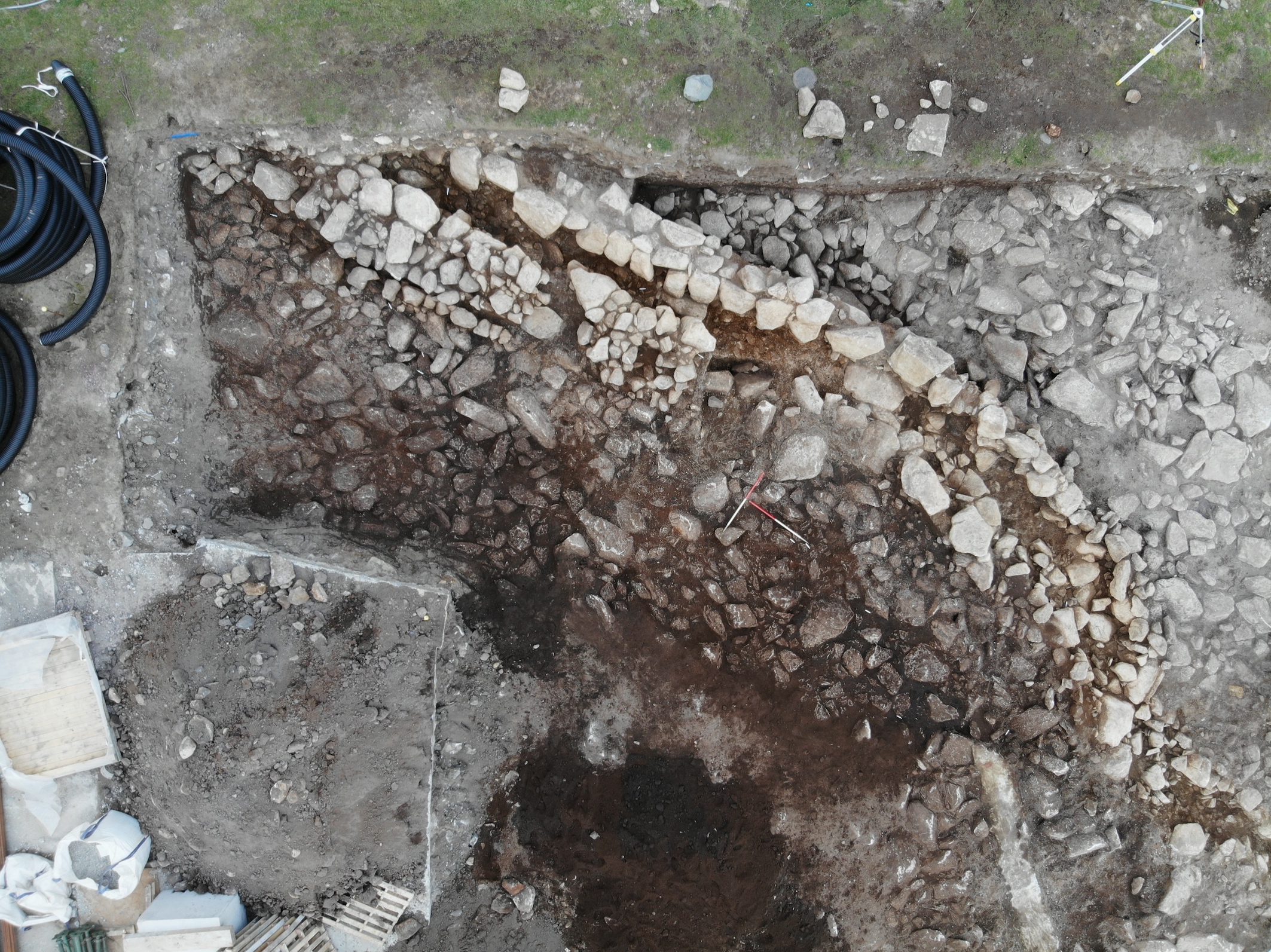 Overhead view of the excavated channel

‘The recent archaeological work has revealed that the eastern end of Village Bay on St Kilda was occupied fairly intensively during the Iron Age period, although no house structures were found,’ said Alan Hunter Blair, who directed the excavations. ‘The presence of large quantities of Iron Age pottery across the site suggests settlement must have existed nearby.’

‘One of the most significant problems facing archaeologists working on St Kilda is that earlier buildings were dismantled and cleared away in order to build new ones using the old stone as a building resource,’ added Alan Hunter Blair. ‘Stone was also cleared, including that in burial mounds to increase the available cultivation area, leaving little trace of what may have been there before. The fact that any archaeological remains survived at all on the recent investigated area is remarkable given the location of the site on extensively used and landscaped ground. The remote island group of St Kilda has not been immune from change, but understanding what is left, allows us to understand the lives of its past inhabitants in a little more detail.’ 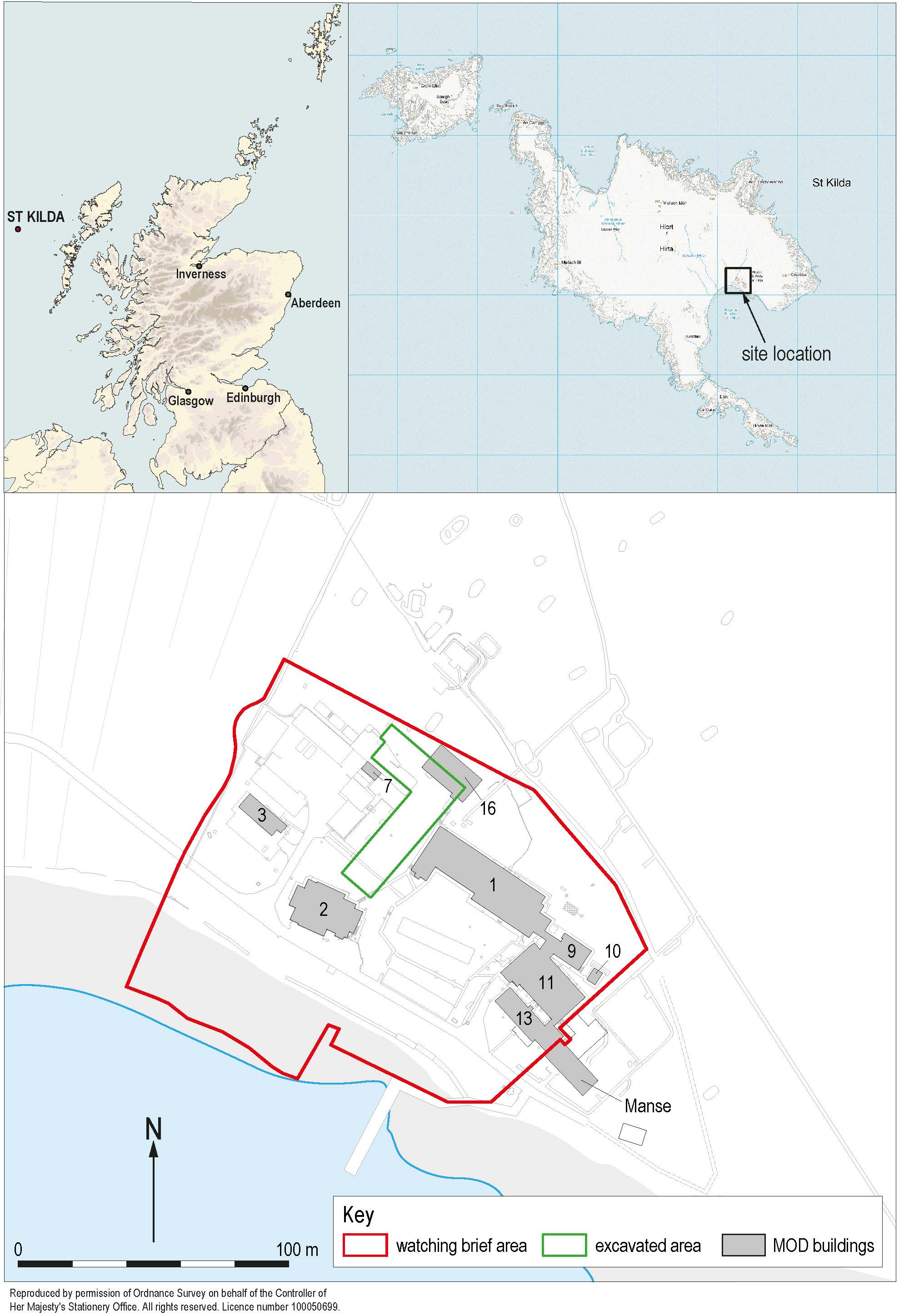 The archaeological work on St Kilda was commissioned by QinetiQ working on behalf of the MOD. ARO42: Hirta, St Kilda by Alan Hunter Blair is freely available to download from the ARO website - Archaeology Reports Online.