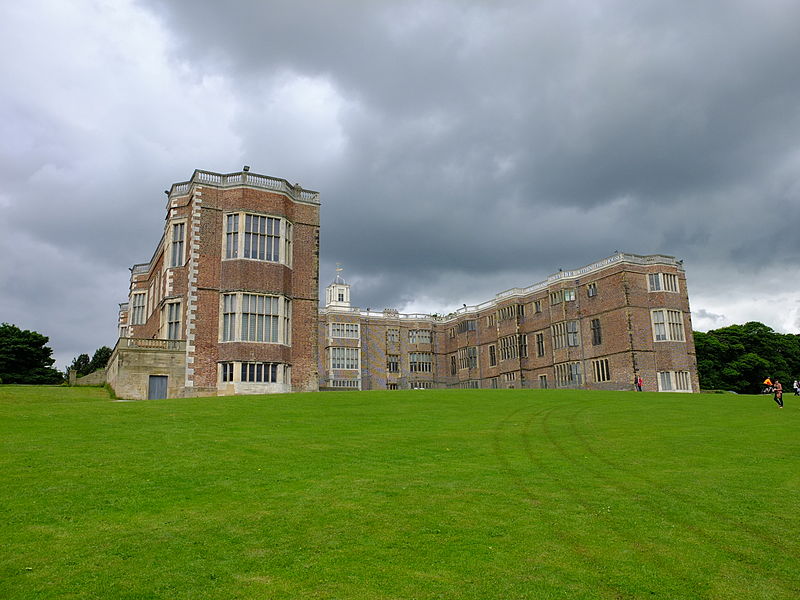 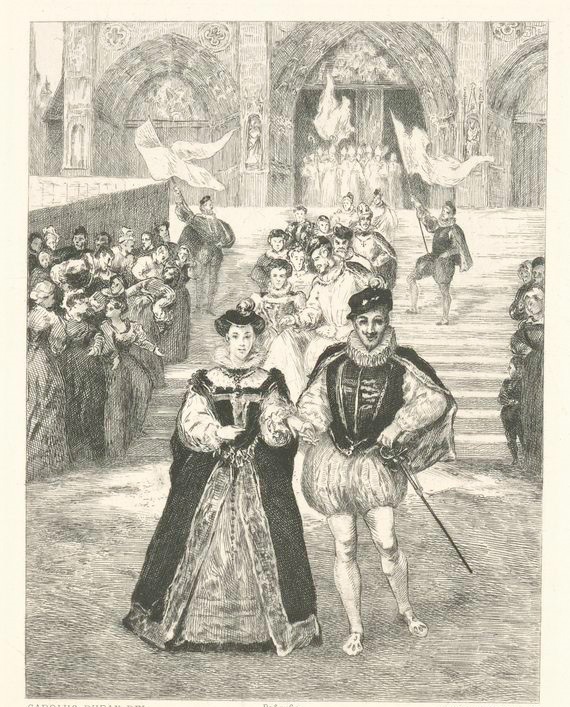 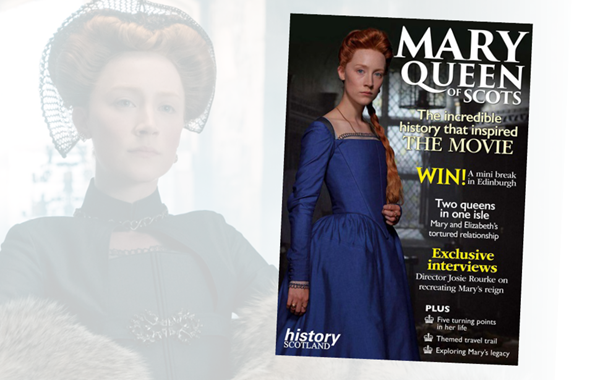 Steve Ward is the author of Tales from the Big House: Temple Newsam, published by Pen & Sword.