Things to do in Scotland – ten of Scotland’s historic bridges

We pay tribute to Scotland’s engineering heritage with our guide to ten of the country’s finest listed bridges.

We pay tribute to Scotland’s engineering heritage with our guide to ten of the country’s finest listed bridges. 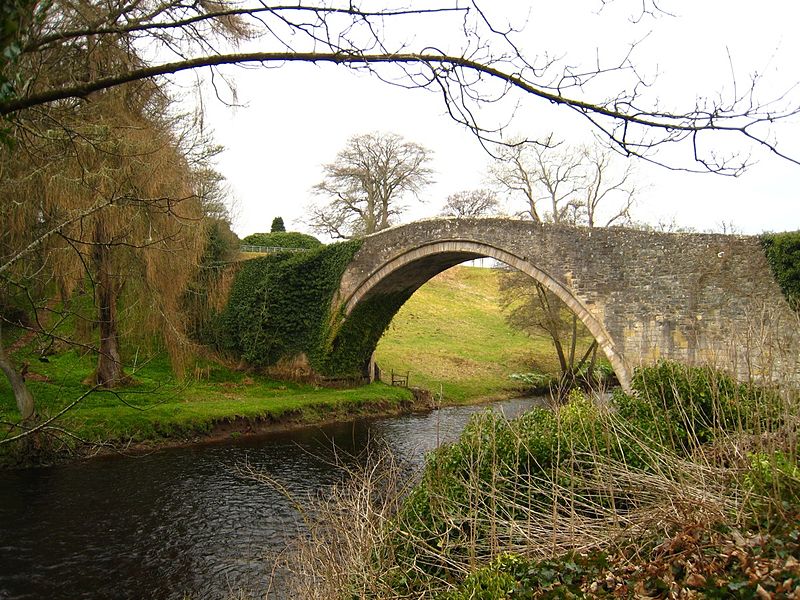 1 BRIG O'DOON
A medieval stone bridge that crosses the River Doon near Alloway. The bridge, which was rebuilt in the 1700s, is best known for its association with Robbie Burns, who used the bridge as the setting for the final verse of Tam O’Shanter. The bridge also appeared on an issue of £5 notes in 2007. 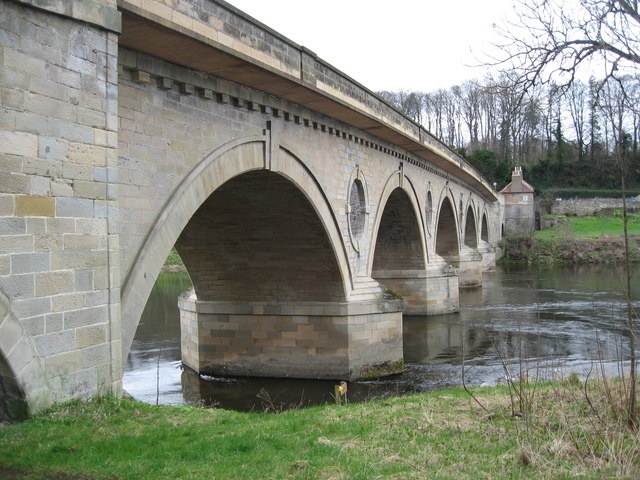 2 COLDSTREAM BRIDGE
A grade II listed bridge which links Scotland with England over the River Tweed and which commemorates a visit to Coldstream that Robert Burns made in 1787. Architect John Smeaton built the bridge between 1763 and 1767 at a cost of £6,000. Two plaques on the bridge mark the visit of Robert Burns, and list the builders and engineers involved in the project. 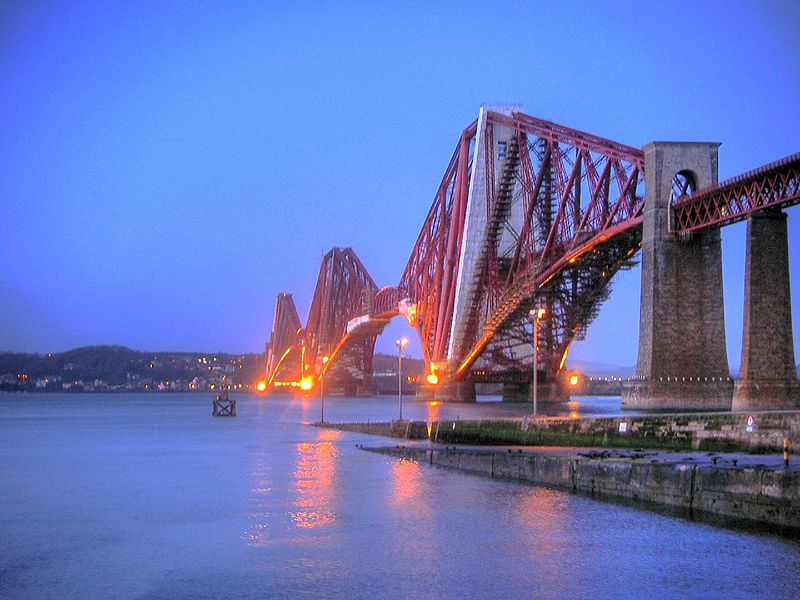 3 FORTH RAIL BRIDGE
A cantilever railway bridge that connects Edinburgh to Queensferry, over the Firth of Forth. The category A listed bridge (pictured) is a candidate for UNESCO World Heritage status and was opened in 1890, after seven years of work and the deaths of 98 construction workers. 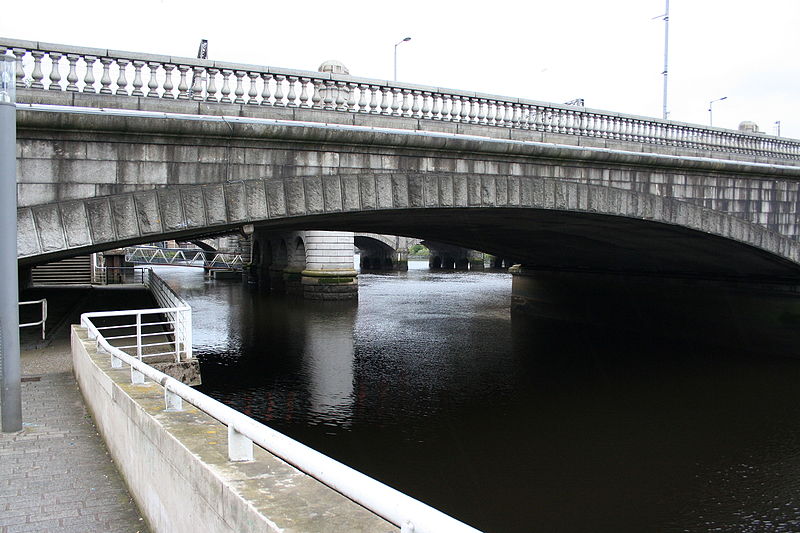 4 GEORGE V BRIDGE
The King George V Bridge crosses the River Clyde in Glasgow and links the city centre to the Tradeston area. Although commissioned in 1914, the outbreak of World War I delayed completion of the bridge, which was finally opened in 1928. 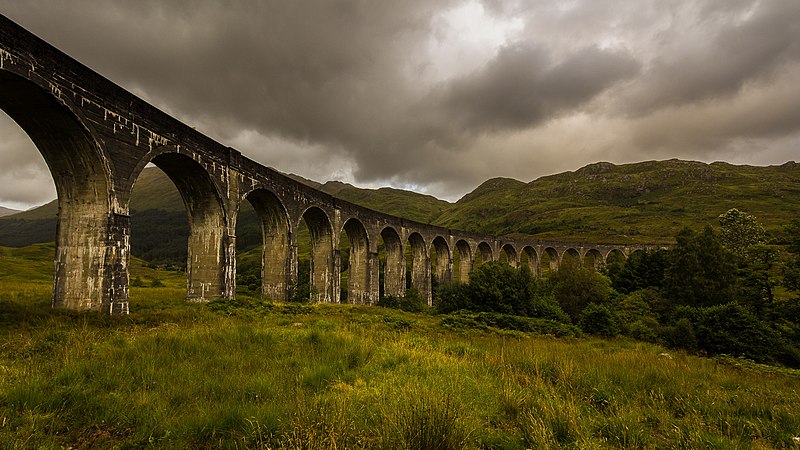 5 GLENFINNAN VIADUCT
One of the world’s most famous viaducts, Glenfinnan Viaduct was built in 1898 on the West Highland railway line. The concrete viaduct was built by Sir Robert McAlpine and comprises 21 arches. The viaduct features in three of the Harry Potter films, and in the film ‘Ring of Bright Water’ and also appeared on the 2007 bridges of Scotland banknotes from Bank of Scotland. 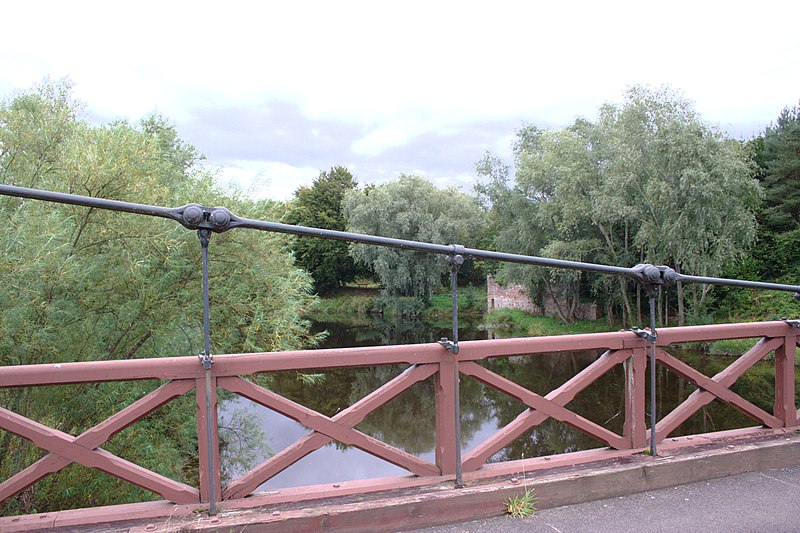 6 KALEMOUTH SUSPENSION BRIDGE
Created by Captain Samuel Brown in the mid nineteenth century, Kalemouth Suspension Bridge crosses the River Teviot close to Eckford in the Scottish Borders. The bridge was originally a toll bridge and is still in use as an untolled road bridge with single-lane access.

7 NORTH BRIDGE
A road bridge built between 1894 to 1897 to connect Edinburgh’s Old and New Towns. The 160-metre bridge was built by Sir William Arrol and Co and replaced an earlier bridge built in 1763. The bridge is home to a war memorial which commemorates soldiers of the King’s Own Scottish Borderers killed in action between 1878 and 1902. 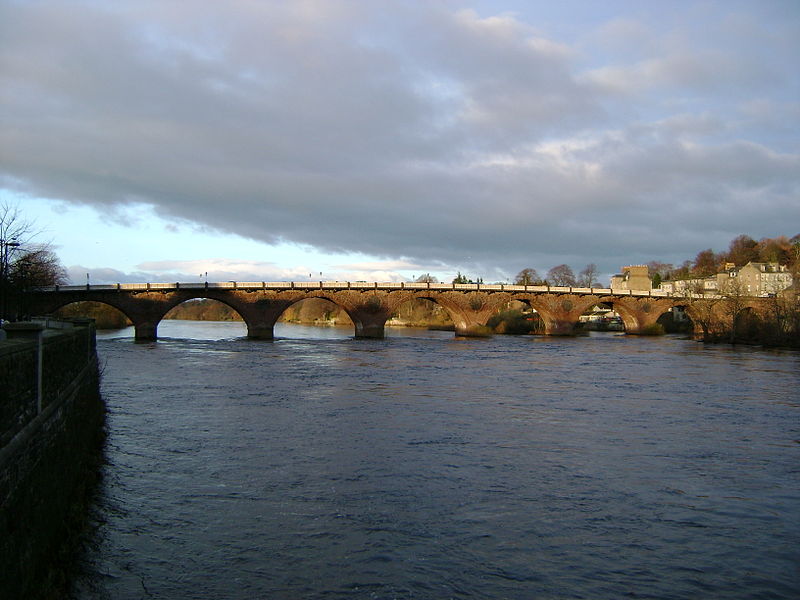 8 PERTH BRIDGE
Perth Bridge crosses the River Tay to connect Perth with Bridgend, providing access to both pedestrians and vehicles. The bridge was built by John Smeaton in 1771 and was widened in 1869. The construction has survived several major floods over the years and markings at the side of the bridge show water levels at the height of the various floods. 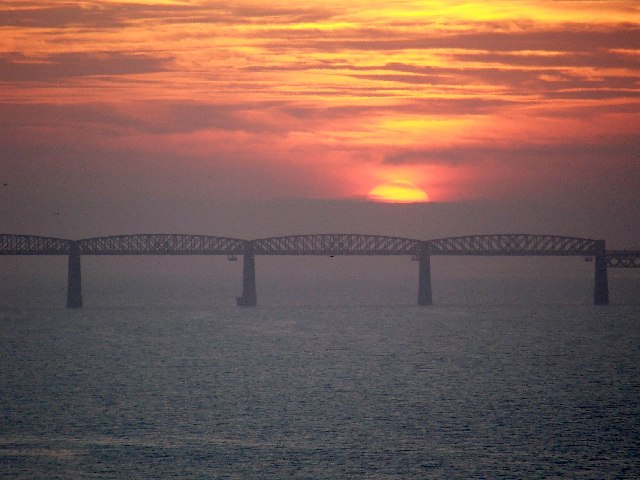 9 TAY RAIL BRIDGE
A bridge which provides railway access across the River Tay, over a 3.5 kilometre length. The Tay Rail Bridge was opened in 1887 and replaced an earlier rail bridge that collapsed in 1879 during a storm, in one of the country’s worst rail disasters. The remains of the earlier bridge can still be seen beside the newer bridge. 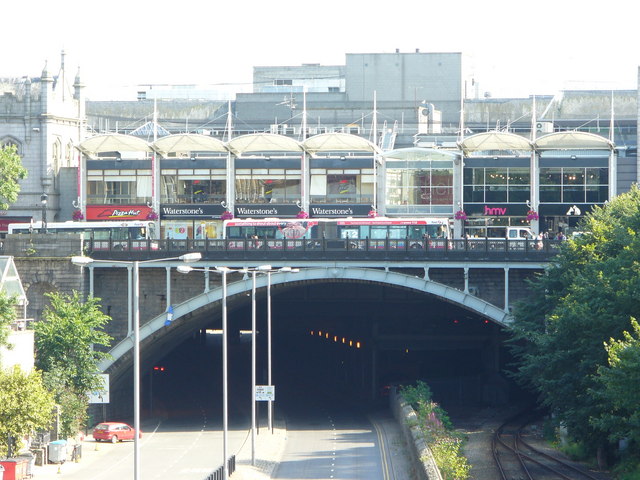 10 UNION BRIDGE
Aberdeen’s Union Bridge is the largest single-span granite bridge in the world and was built between 1801 and 1805 by Thomas Fletcher. The forty-metre bridge was widened in 1908 and has seen subsequent updates with side spans to carry pavements, and the well-known cast iron leopards that sit along its balustrade.