It is easy to stroll past a battered oak tree while walking along Glasgow’s elegant tree-lined street Kelvin Way. A purple, white and green sash tied to the trunk gives a clue to its significance – it was planted in 1918 by the city’s suffrage organisations to mark the passing of the Representation of the People Act, which allowed some women the right to vote for the first time.

The fight to go to the ballot box was just one of the battles the city’s women took on in their quest for equality and improvements in society in the early 20th century, with champions of social reform and trailblazers in health, education and work leaving a legacy for generations to come. Here are some of the stories of the pioneering women of Glasgow:

Like in the rest of the UK, suffragettes in Glasgow took militant action as part of their campaign, including acid attacks on post boxes, attempts to disrupt communications by cutting telephone wires and a bomb attack on the city’s iconic Kibble Palace, which police surmised was the work of women after finding footprints of ladies shoes – and recovering an empty champagne bottle and pieces of cake from nearby shrubbery.

One of those who took part in the action was Elizabeth Chalmers Smith, one of Scotland’s first female medical graduates and the respectable wife of a reverend. She was arrested along with fellow suffragette Ethel Moorhead over an attempt to burn down an empty property in the west end of Glasgow. Both women were sentenced to eight months in prison. After going on hunger strike, Smith was subsequently released under the Cat and Mouse Act, which allowed weakened prisoners to be released – only until their health improved.

But Smith managed to escape under the nose of three plain clothes policeman who were watching her house day and night, by swapping clothes with an elderly woman who had called on her for afternoon tea and leaving in a waiting car. A report in a newspaper said:

“The change of dress was highly successful, but one of the detectives had his suspicions aroused, and just as the motor dashed away he made an unsuccessful effort to hold it up”.

It went on to note: “The three watching policemen have since been withdrawn.”

Margaret Irwin was one of the first students at Queen Margaret College in Glasgow – the women-only higher education institute which was eventually merged into the University of Glasgow – and a founding member of the Glasgow and West of Scotland’s Association for Women’s Suffrage. Her mission in life was to improve conditions for women in the workforce and the issue she highlighted are not unfamiliar to the modern world today – including the need for a ‘living wage’ and gaps in pay for men and women.

The reports she compiled on employment show how appalling conditions could be – a young woman who worked from 7am to 9pm making clothes; a mother of seven who had to take in two lodgers to survive, resulting in 11 people living in just two rooms in a tenement; and a baker's shop where the longest hours six girls worked was 6.45am to 11pm on Saturdays.

Her work helped to influence legislation to improve conditions for workers and she was awarded a CBE in 1927. She also managed to run her own business for many years – a fruit farm in Perthshire, where the conditions for her employees were, of course, of the very highest standard. 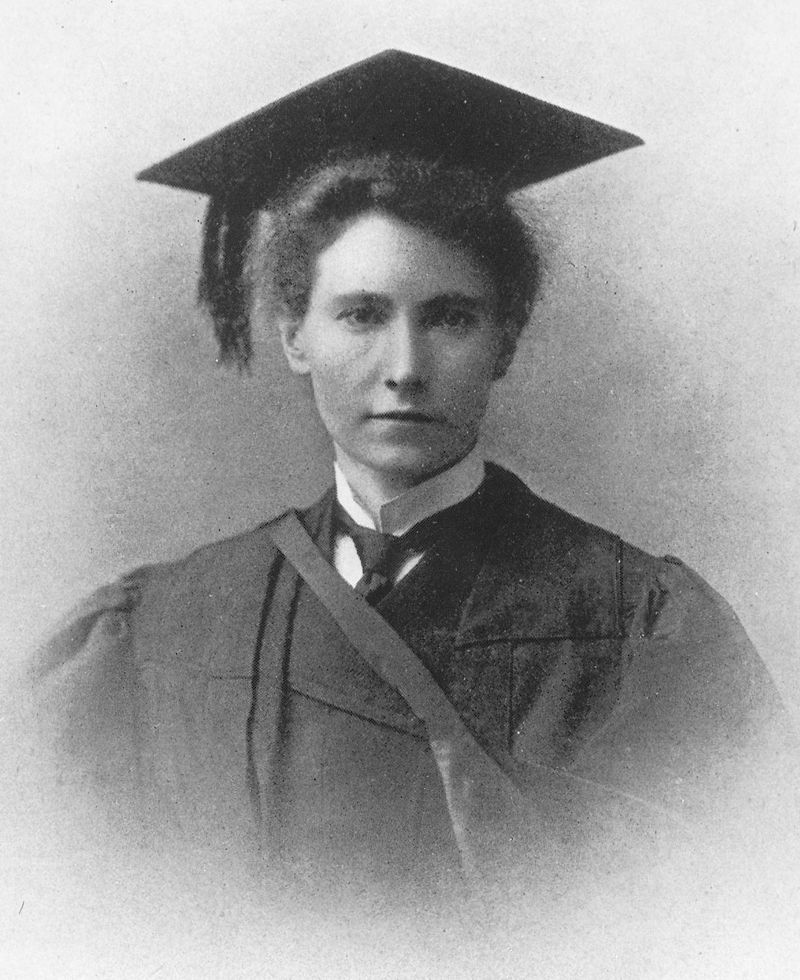 The first woman to graduate in medicine from Glasgow University, Dr Marion Gilchrist (pictured) was a founding member of the Glasgow and West of Scotland’s Association for women’s suffrage who became an active suffragette. At one meeting held in Glasgow’s Charing Cross Halls, she is reported to have said: “Women were smashing glass and burning property, not because they liked to commit such acts, but because it was the only way in which they could call attention to smashed human lives”.

Dr Gilchrist was among a deputation which met with magistrates to protest at the actions of the police after prominent suffragette Emmeline Pankhurst was arrested at a meeting in Glasgow in March 1914, which was labelled a “wild riot” in newspaper headlines. After Ms Pankhurst addressed a crowd of around 5,000, a contingent of police arrived to arrest her, resulting in chaotic scenes as women rushed to protect her, with one even firing a revolver several times.

During her illustrious medical career, Dr Gilchrist became an ophthalmic surgeon and the first female chair of the British Medical Association’s Glasgow division. An obituary published in the Glasgow Herald after she died in 1952 at the age of 88 noted that among her many achievements, she had carried on ‘single-handed’ the work of the eye department at the Victoria Infirmary during the First World War. 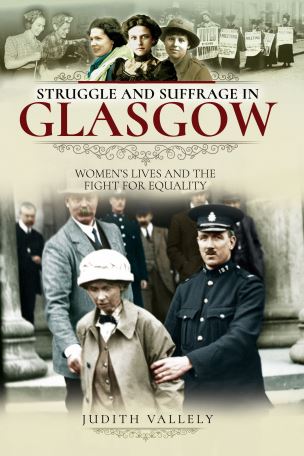 * Struggle and Suffrage in Glasgow: Women’s Lives and the Fight for Equality by Judith Vallely is published by Pen & Sword Books. One hundred years from when some women were finally able to go to the ballot box for the first time, this book examines the inspirational women of Glasgow of the time and their quest for equal rights and improvements in all areas of society.

The women who challenged miserable conditions facing workers, who fought for a formal university education and helped to improve the health of the nation. The women who took part in the suffrage movement in Glasgow, from the first meetings to militant action and force feeding.

The women who took on work from driving trams to staffing hospitals on the frontline when war broke out. And the journey from women gaining the right to vote to being able to take a seat in Parliament for the first time.