As the country prepares to mark the 700th anniversary of the Declaration of Arbroath, we present our pick of historic attractions in and around this east coast town.

April 2020 will see the spotlight fall on the coastal town of Arbroath, as the Arbroath 2020 commemorations take place. The anniversary marks the signing of the Declaration of Arbroath in 1320 and the commemorations will culminate in a procession through the town.

Explore Arbroath’s maritime past and the story of the world-famous Arbroath Smokie at this museum housed in what was the shore station and family accommodation for the offshore Bell Rock Lighthouse. 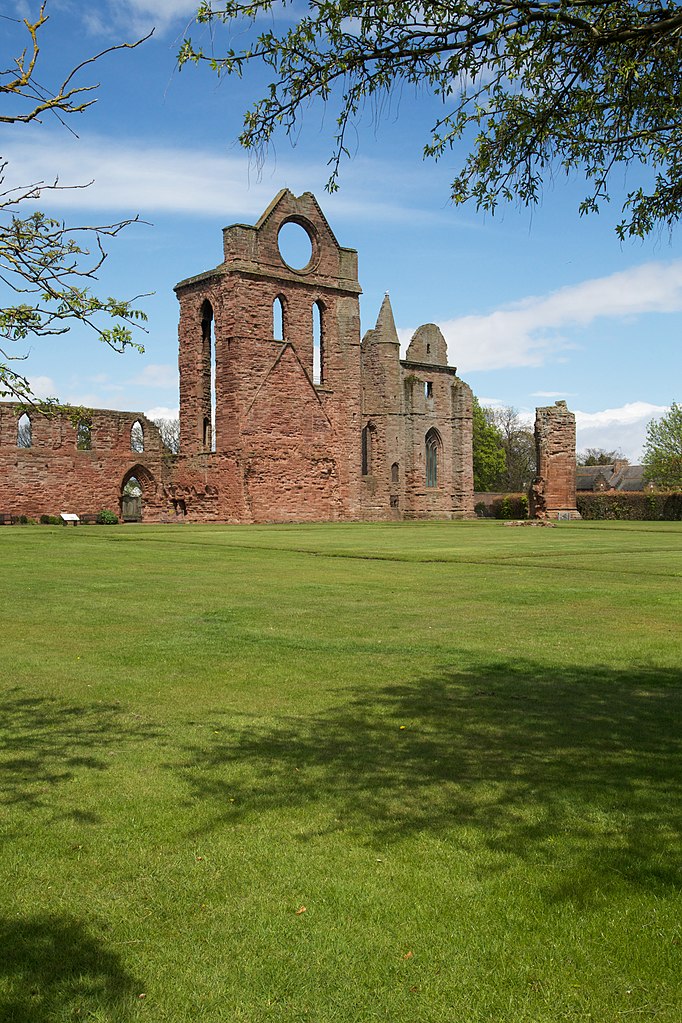 Founded in 1178 by William the Lion, Arbroath Abbey is famed as the location from which the Declaration of Arbroath was despatched in 1320. This historic ruin is home to one of the most complete abbot’s residences in the UK and also has a distinctive round window, used by mariners to guide their ship into harbour. 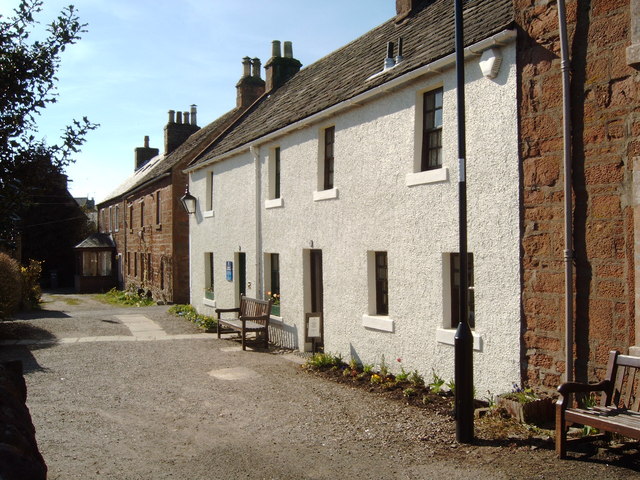 This traditional weaver’s house was the birthplace of Peter Pan author J.M. Barrie, on 9 May 1860. See original costumes from the first performance of Peter Pan, take a look at the washhouse where the young Barrie performed his first play and see the box beds where the family of ten slept. 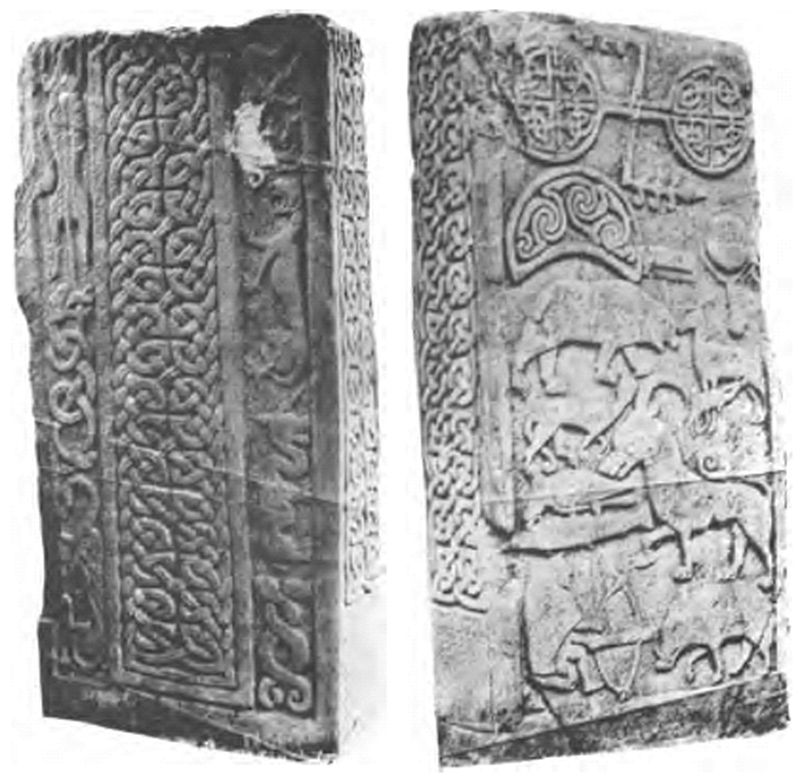 The museum is home to a remarkable collection of 38 Pictish stones, that are testament to the area’s likely status as an important Pictish religious centre. In pride of place is the Drosten stone with its Latin, Pictish and Old Irish carvings. Enjoy the variety of carved figures, including a grave cover that shows a man consumed by beasts. 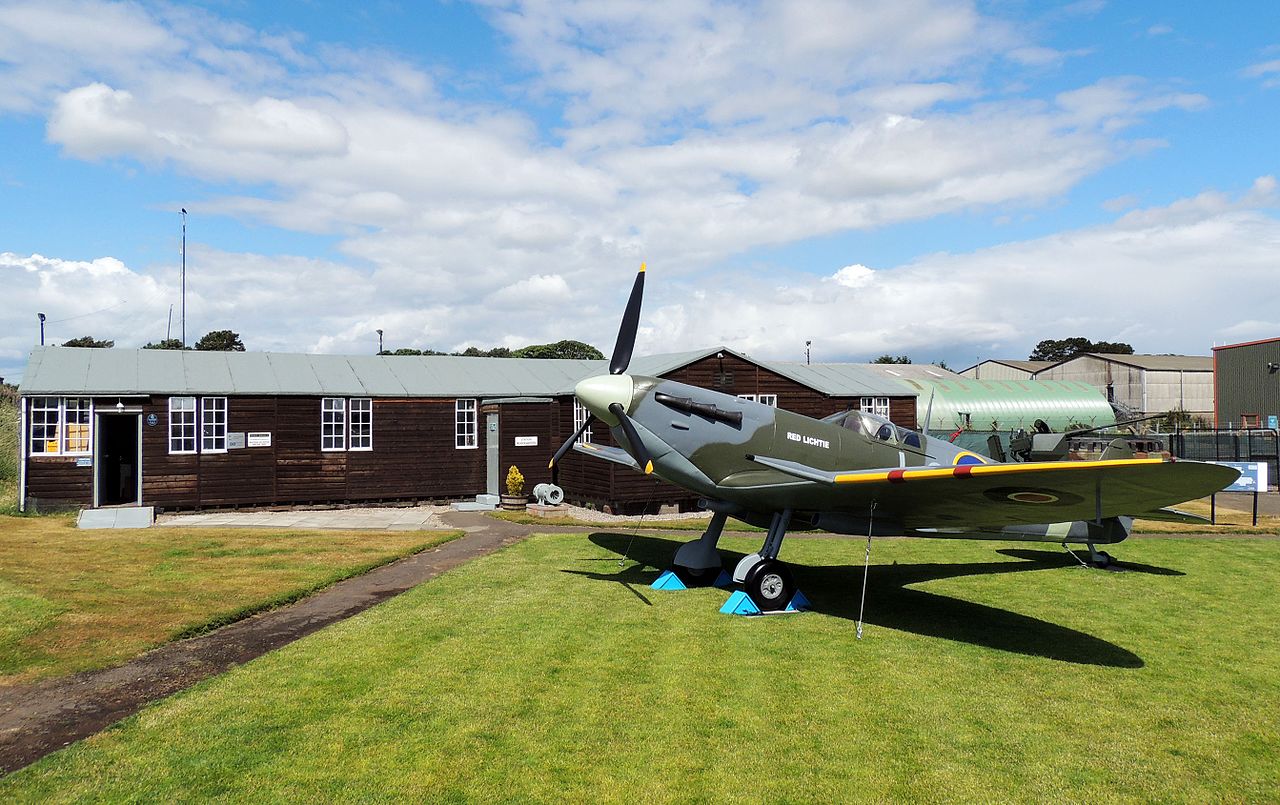 Visit Britain’s first operational military air station to discover the human side of aviation, with stories of the men and women who have served at the station over the years, photos, artefacts & memorabilia on the station’s history and a 1940s room that transports visitors back to World War II and Montrose’s role in air defence. There is an exhibition on the Home Front during the war and you can see displays of historic aircraft including  newly refurbished replica Sopwith Camel F.1.

For more on the Arbroath 2020 commemorations, visit the official website.