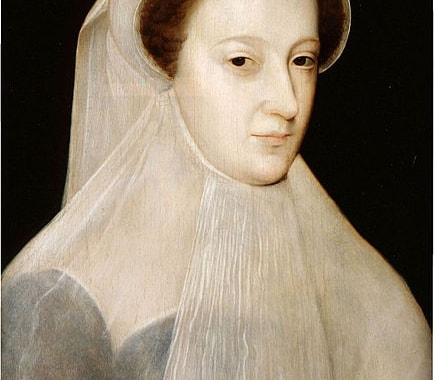 QUICK LINK: Did Mary Queen of Scots play a role in Darnley's murder?