Looking for a fiction or non-fiction read to take you right to the heart of Jacobite Scotland? Read on for five recommendations. 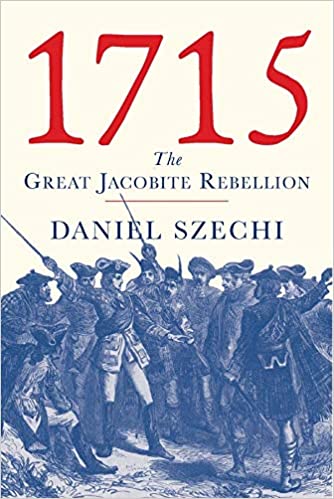 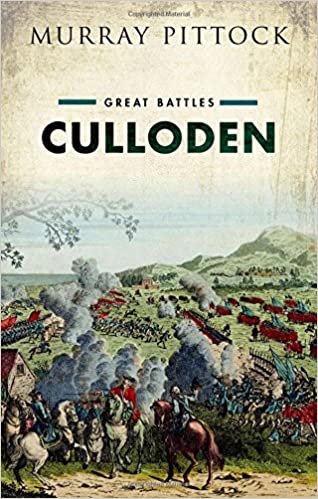 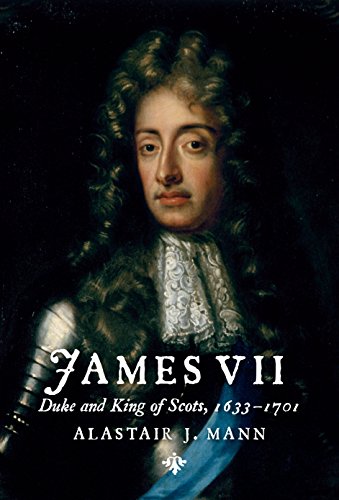 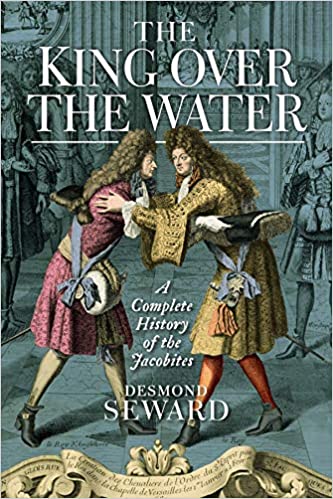 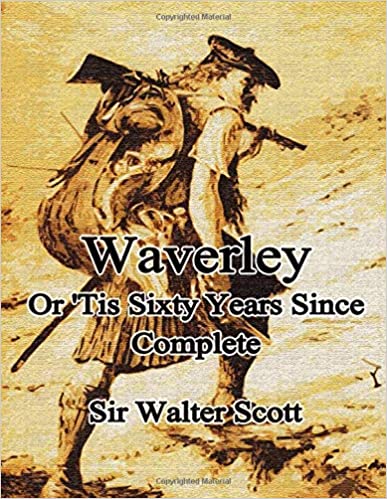 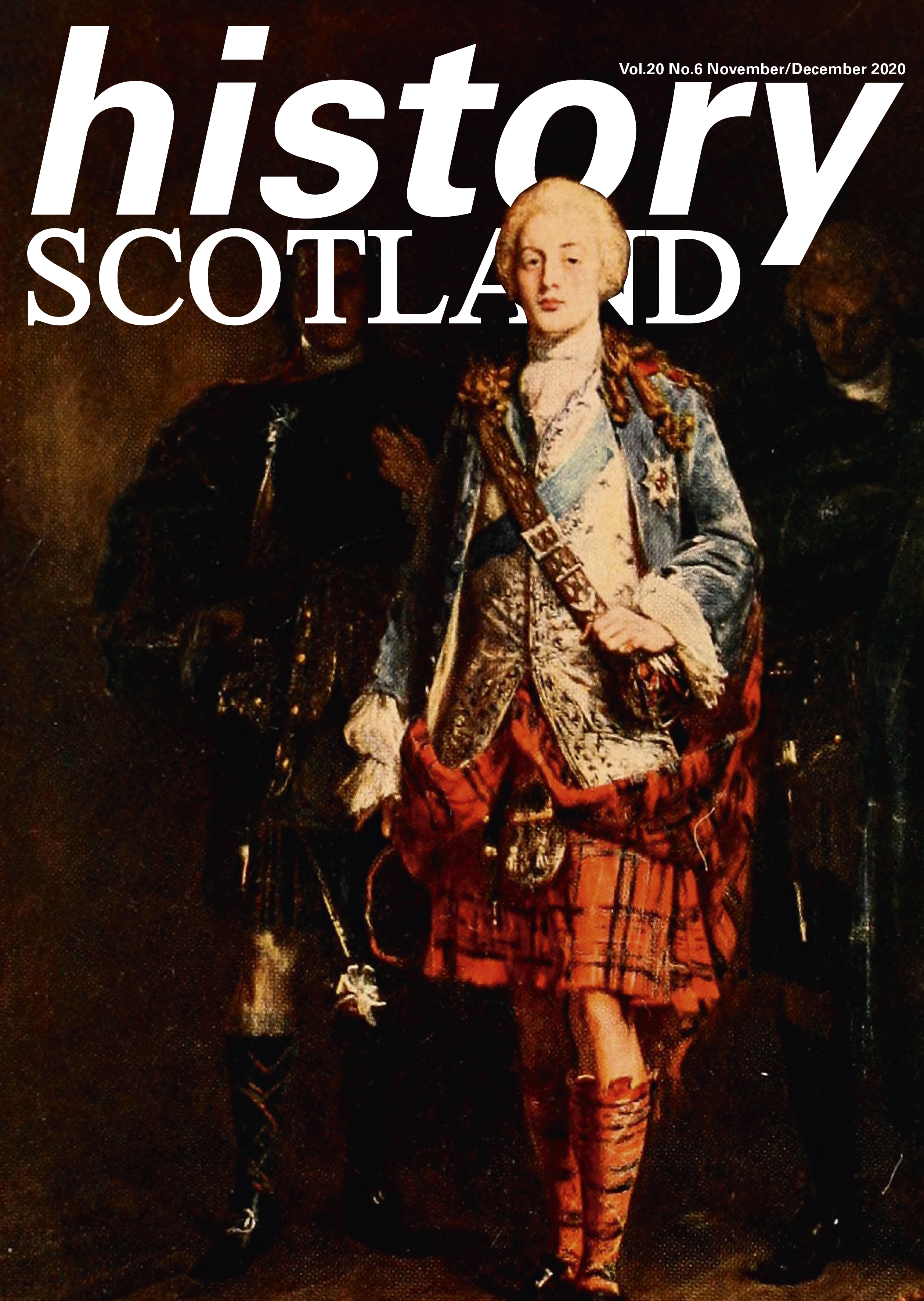