The Picts were one of Scotland's earliest civilisations, first mentioned in Roman writings of the 3rd century AD.

The word Pict means painted people and was a term that covered the people of Northern Scotland in the years before written records were kept. Although they have often been characterised as a warlike people who fought off the Romans, from what we now know of Pictish society, the Picts formed a society that was rich in artwork and sculpture, as recent research by Dr Shirley Curtis-Summers reveals.

The Picts left no written records but instead their legacy comes down to us in the carved stones that can be found around Scotland. See our guide to the ten best places to see Pictish and Celtic carvings in Scotland. Researchers continue to explore the meaning of the carvings found on Pictish stones, which often feature symbols, animals and people.

The occasional new find such as the imprint of the hand of a Pictish copper smith continue to build on our knowledge, whilst projects such as the Northern Picts Project carry out award-winning research into the Picts and their landscape. 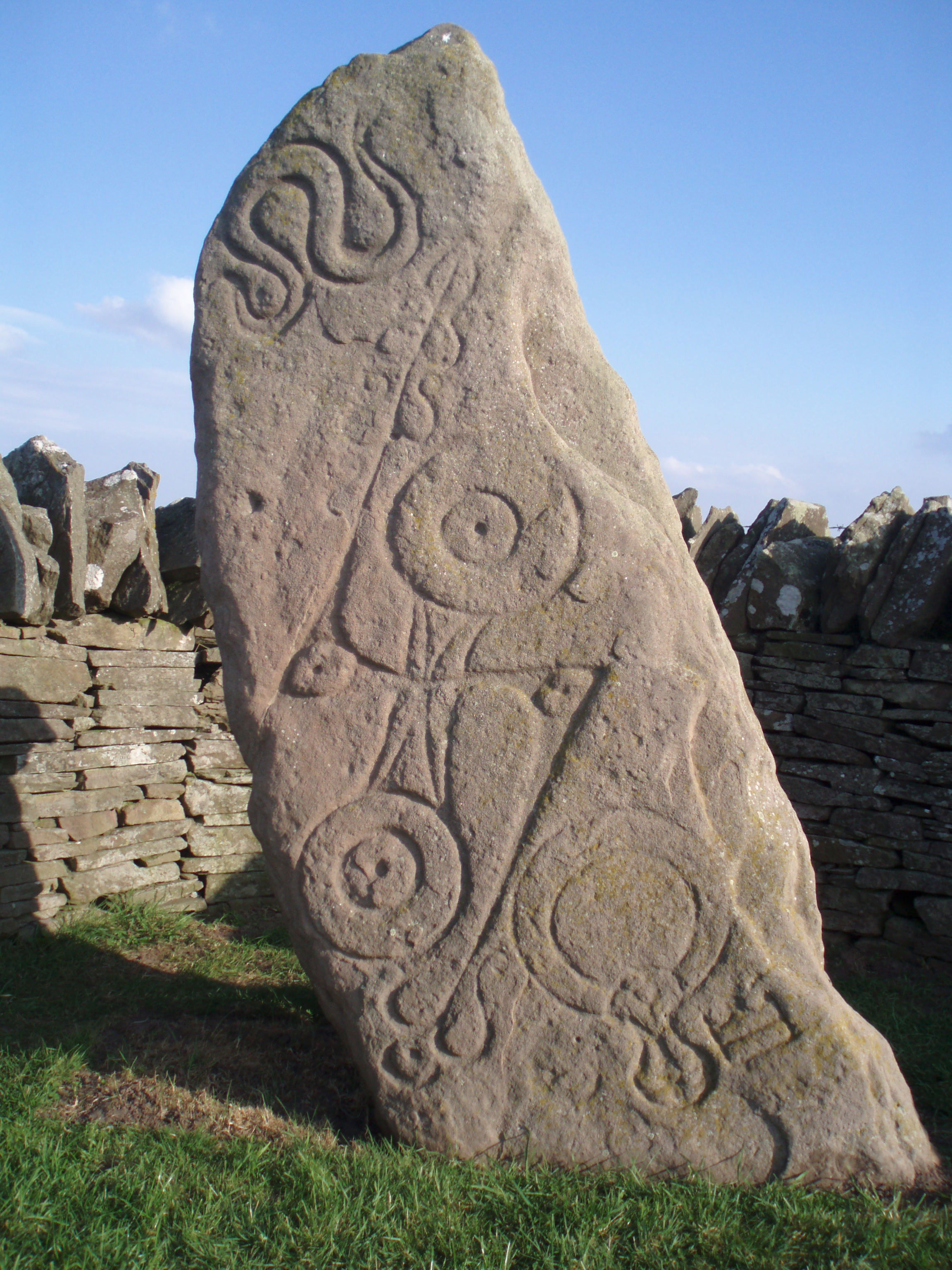 Where did the Picts live?

Because of the lack of written records, our knowledge of where the Picts lived in Scotland is confined to the knowledge gained from archaeological finds. In May 2020, archaeologists discovered Scotland's largest known Pictish hillfort, near the village of Rhynie in Aberdeenshire. University of Aberdeen archaeologists uncovered evidence that up to 4,000 people may have lived in more than 800 huts perched high on the Tap O’ Noth close to the village of Rhynie.

See the digital re-creation of how a Pictish hillfort might have looked here.

Back in 2018, a facial reconstruction of a Pict was digitally recreated using evidence from a Pictish burial discovered in Highland Perthshire. It was created using evidence from the find in 1986 of a long cist burial was uncovered at Bridge of Tilt near Blair Atholl in the Highlands, dating to 340-615AD, making it one of the earliest Pictish graves found in Scotland. The cist contained the skeleton of a man who had died in his forties.